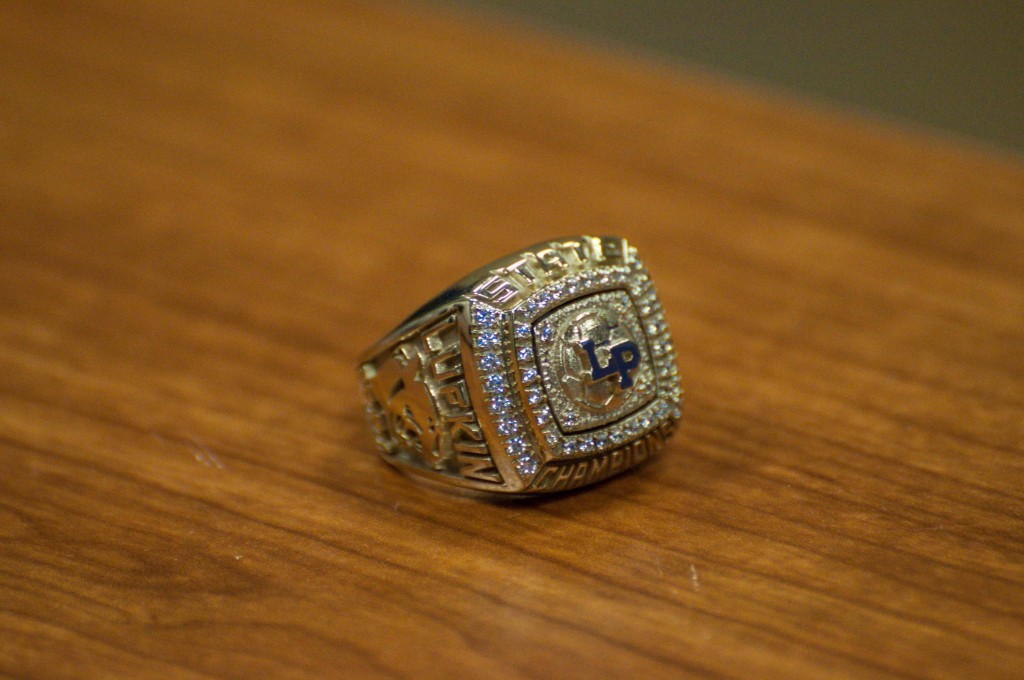 The Panthers started off on a rocky road going 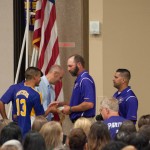 0-2-1 before finally starting that unprecedented 26 game winning streak. Facing off against Georgetown East View, the Panthers had some trouble getting momentum going, but a goal from Zamarripa got things started. Zamarripa’s second goal was the only goal made 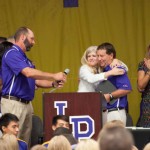 late in the second half, while the Panther defense kept several shots at bay.

As the first state champions for soccer it’s a moment Coach Russell Shaw will remember. Today, Shaw was named Coach of the Year. 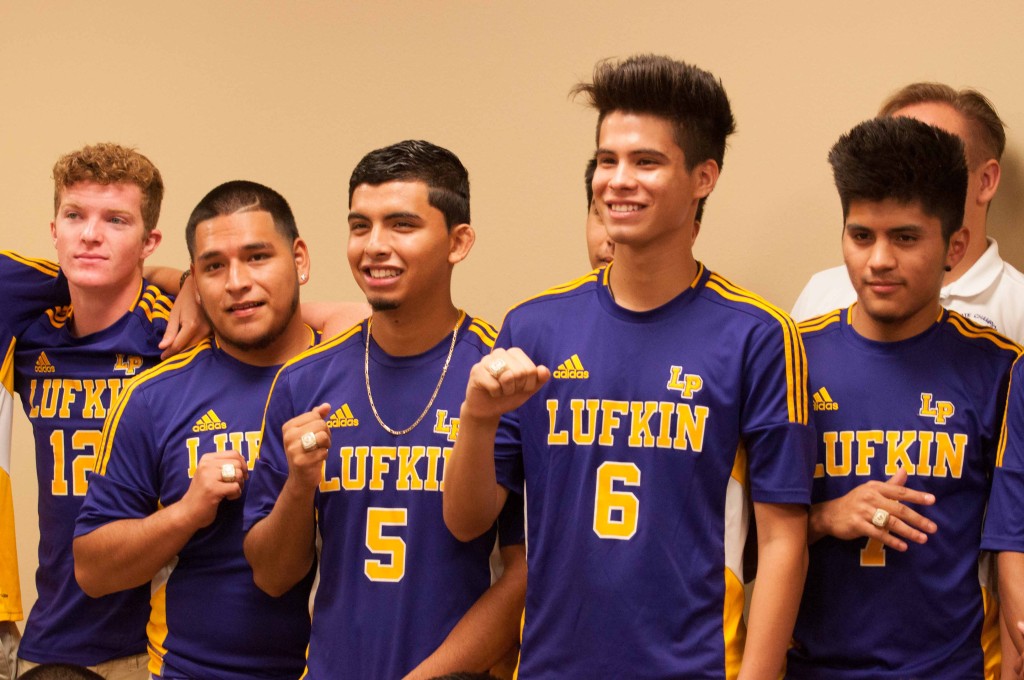