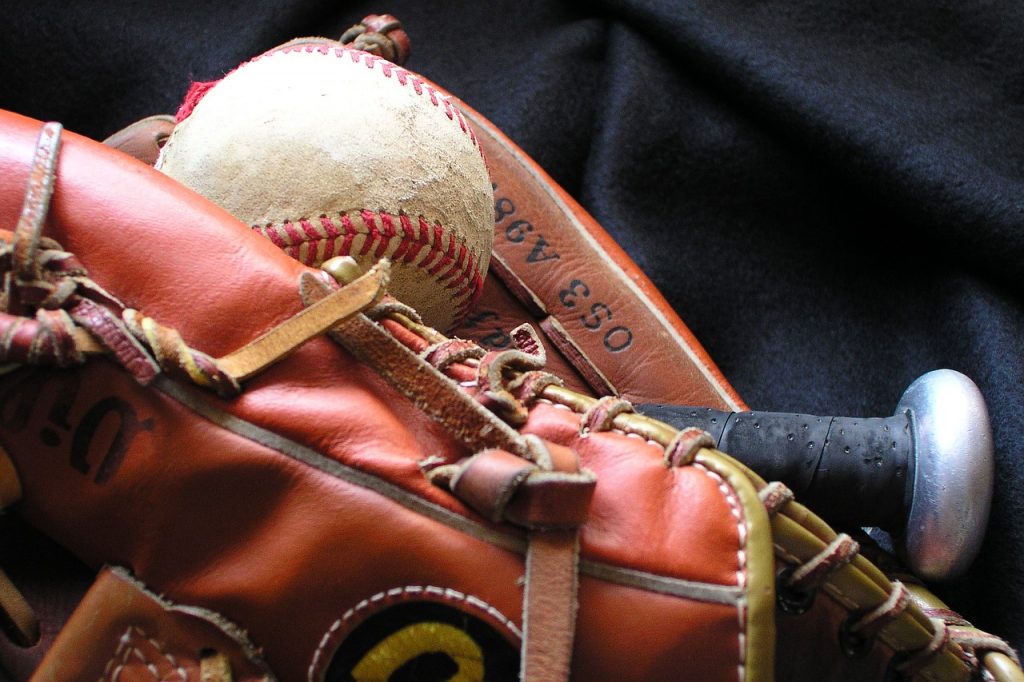 Following a season-opening loss, the Lufkin Panthers have brought out the big bats on their way to racking up three straight wins.

On Friday, the Panthers continued those big numbers as they opened the day by pummeling Spring Woods, 12-1, before holding on for a 14-12 win over St. John’s in the second game in moving to 3-1 at the Spring Branch ISD Tournament.

Since scoring one run in the opening game of the season, the Panthers plated a total of 43 runs in the following three games.

In the 12-1 win over Spring Woods, the Panthers got a big-time assist on the mound from starting pitcher Tanner Green. He allowed one unearned run on seven hits while striking out three and walking none.

The Panthers struck early and often in posting 12 runs over the first three innings.

Lufkin got off to a quick start by putting three runs on the board before Spring Woods even came to the plate.

Dylan Murphy put the Panthers on the board with a sacrifice fly before Max Quick delivered an RBI single. Charlie Henson was later hit by a pitch with the bases loaded to put the Pack on top 3-0.

Lufkin then put the game away early by plating eight runs in the second inning.

Murphy put Lufkin back on the board with an RBI single before Powell came around to score on an error. The score ballooned to 6-0 when Murphy scored on a wild pitch.

Charlie Henson was hit by a pitch with the bases loaded for the second time to bring the margin up to 7-0. Max McCarty and Eberlan followed with bases loaded walks. Riley

Durham drove in a run with a sacrifice fly that made it 11-0.

After Spring Woods scored a run, Clayton Corley delivered an RBI single for the final run.

Lufkin followed that with a 14-12 slugfest win over St. John’s.

McDuffie got the win, allowing seven runs, one earned, on one hit with seven strikeouts and four walks.

Abel Garcia got the next two outs, allowing five runs, one earned, on three walks and two strikeouts.

Corley got the save, allowing no runs on a hit and a walk while recording the final out.

For the second straight game, the Panthers put up three runs in the top of the first inning.

Lufkin’s third run also came courtesy of the wild pitch when Murphy came around to score.

That lead didn’t last long with St. John’s plating four runs in the bottom half of the inning.

Lufkin knotted the game up in the second inning when Murphy delivered an RBI single.

The Panthers seemed to take control of the game in the fourth inning when they erupted for seven runs.

Eberlan then delivered a two-run single that made the score 9-4. Eberlan came across to score on an error and Dewberry scored on a wild pitch for the second time in the game, making the score 11-4.

St. John’s bounced back with three runs in the bottom of the inning before the Panthers matched that total in the fifth inning.

Murphy started the inning with a walk and came around to score on an error. Eberlan made it a 13-7 game with an RBI single before Dewberry delivered an RBI single of his own to make it 14-7.

However, it wasn’t over from there as St. John’s took advantage of four Lufkin walks and some shaky defense to plate five runs. However, Corley got the final out of the game to get the save as St. John’s left the potential tying run on first base.

Lufkin (3-1) finishes the tournament with a pair of games on Saturday. The Panthers open the day at Memorial High School where they will take on George Ranch at 10 a.m.