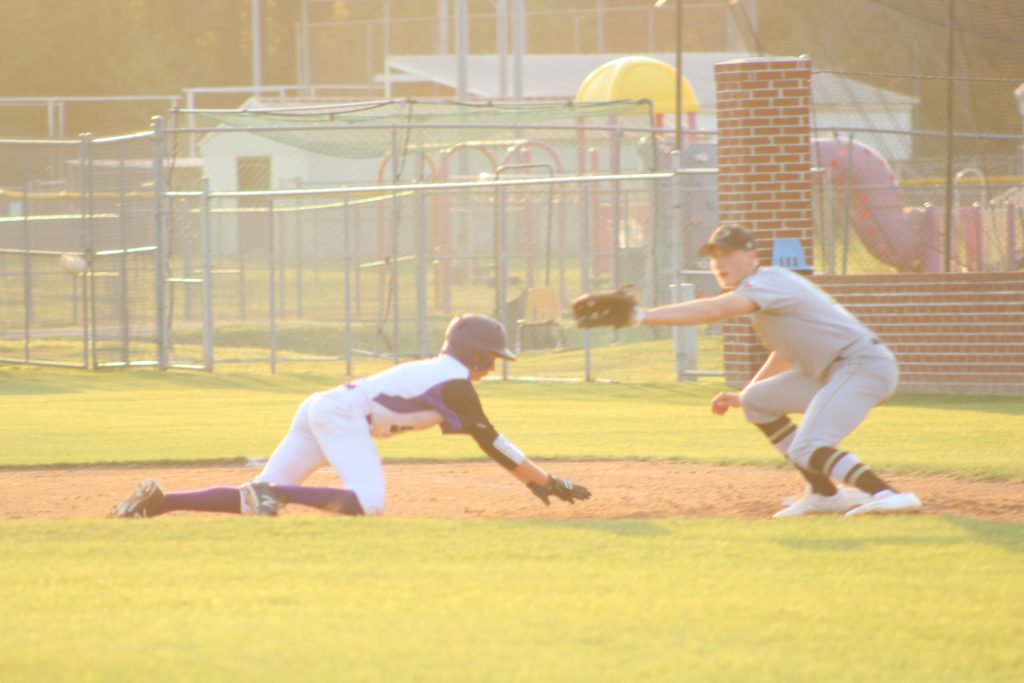 With a win over The Woodlands Highlanders already under their belts, the Lufkin Panthers’ baseball team hit the road once again on Tuesday night, seeking another key district victory.

Instead they got a steady dose of College Park’s Luke Trahan, who pitched a complete game three-hitter in leading his Cavaliers to a 6-2 victory in The Woodlands.

Trahan allowed two earned runs on two walks with six strikeouts in the win. He held Lufkin’s offense to a pair of fourth-inning runs in helping the Cavs to their second win in as many tries against the Panthers this season.

Dillon McDuffie took the loss on the mound for the Panthers as he allowed four earned runs, three earned, on three hits with one walk and a strikeout in 2 1/3 innings.

Clayton Corley pitched the final 3 2/3 innings, giving up two earned runs on three hits with a walk in 3 2/3 innings.

Clayton Gesford had a single and an RBI to lead Lufkin’s offense, Todd Quick added a double and Dylan Murphy had a single.

College Park took control of the game with four runs in the third inning with the help of two Lufkin errors and a walk to go along with three hits of its own.

The Panthers drew closer with a pair of runs in the fourth inning. After the leadoff hitter was retired, Quick doubled and McDuffie was hit by a pitch. Gesford followed with an RBI single and the Panthers added another run off an error on a ball hit by Tanner Green.

But after a Lufkin threat was turned away in the top of the sixth inning, College Park added two insurance runs in the bottom of the frame then retired the Panthers in order in the seventh inning to preserve the victory.