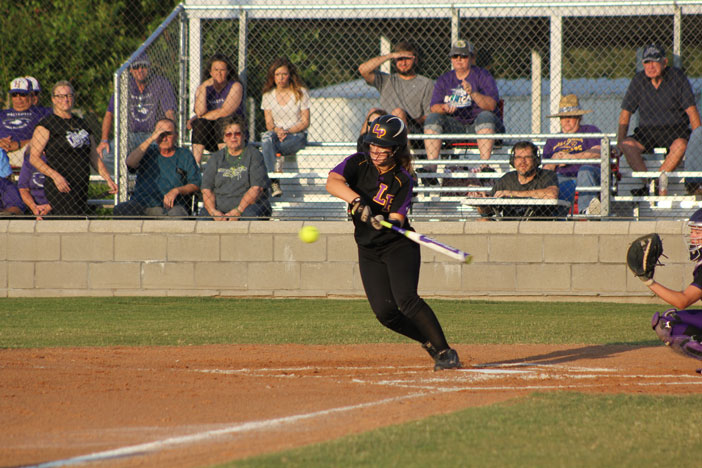 Lufkin Lady Panthers won both games in best-of-three series against the Hallsville Lady Bobcats on May 12-13, racking up a 1-0 home win and a 7-5 away game. The Lady Panthers will resume playoffs on Thursday in Mansfield. (Photo: Bethany Baldwin | MSGPR)

The Lufkin Lady Panthers will resume their playoff run as they take on North Forney in the Class 5A Region II Semifinals later this week.

The teams will play a best-of-three series, which will start on Thursday night at 6 in Madisonville.

Following that game, the series will shift to Van High School, where the second game will be played at 7:30 on Friday night.

A third game, if necessary, would be played on Saturday afternoon at 4, also at Van High School.

The team also has contingency plans in place if heavy rain hits over the weekend.

Lufkin is the District 16-5A champion and is 6-0 in the playoffs.