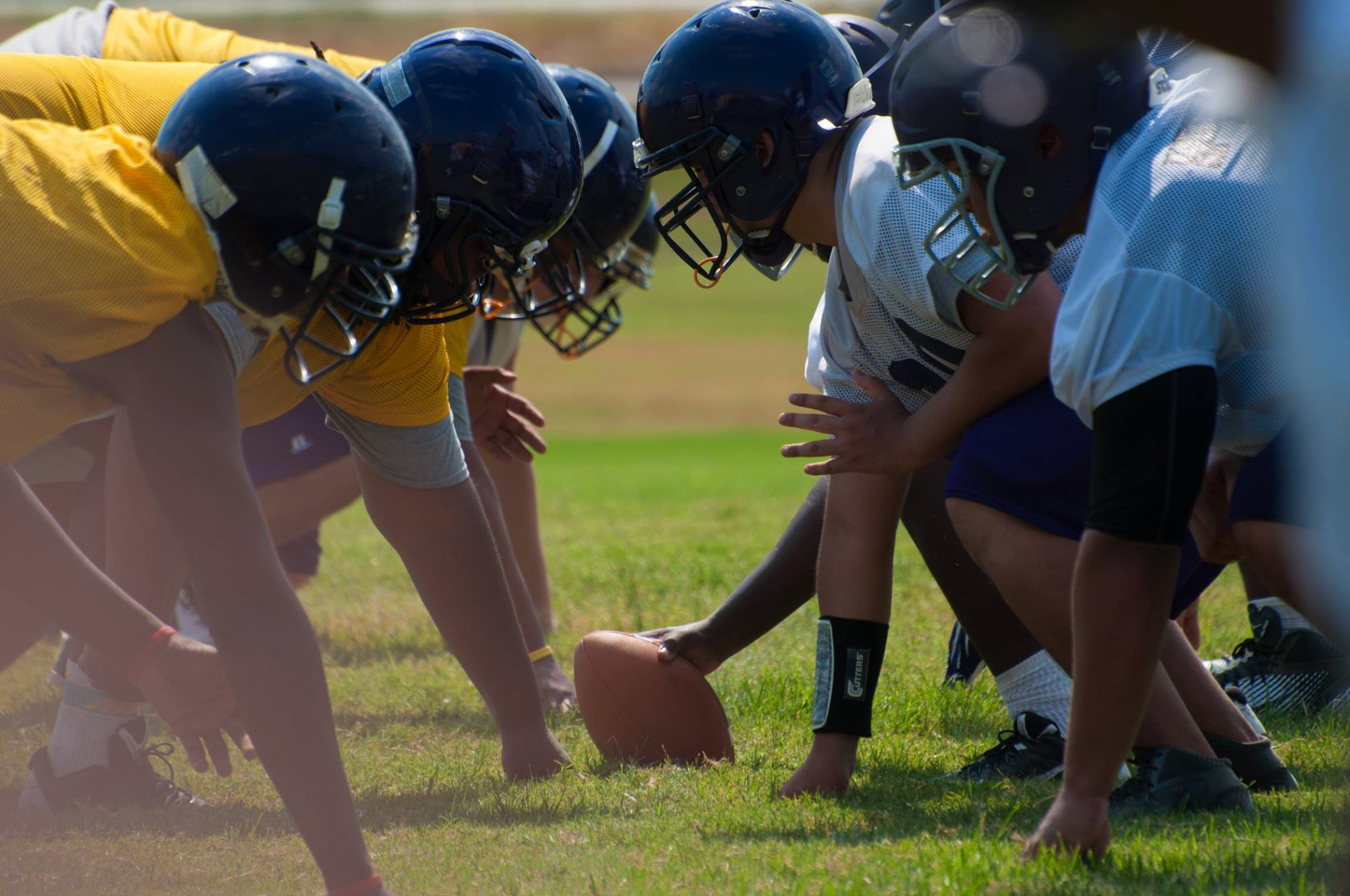 A Lufkin legend will be back in town in two weeks as “A Day in the League with Jorvorskie Lane” Football Camp will be held on July 1-2 at John Outlaw Memorial Field at Abe Martin Stadium. It is the second annual camp that Lane, a former Lufkin Panther and Texas A&M Aggie and a current Tampa Bay Buccaneers’ fullback, has hosted in Lufkin.

According to the website Laneofhope.org, the “goal of this camp is to teach youth the basic safety fundamentals of football through various exercises and drills, with an emphasis on building skills such as teamwork, discipline, safety awareness and perseverance while also having fun on the field.” Area athletes will receive instruction from Lane along with other NFL players, who will share their experiences with campers.

The camp on July 1 will be for 5-11 year-olds and cost is $20 per participant. The camp on July 2 is for 12-18 year-olds and cost is $30 per participant. Registration will end on June 24. Registration will be limited to the first 500 participants per session. Lane is a 2005 graduate of Lufkin High School. In three seasons with the Panthers, he was a bulldozing force that led the team to two appearances in the state semifinals.

Following that stellar career, he moved on to Texas A&M where he found the end zone on 49 different occasions. He eventually started his NFL career in 2012 with the Miami Dolphins. He has spent the last two years as a fullback for the Tampa Bay Buccaneers. For more information on the camp or to sign up, go to Laneofhope.org or email adayintheleague@gmail.com.