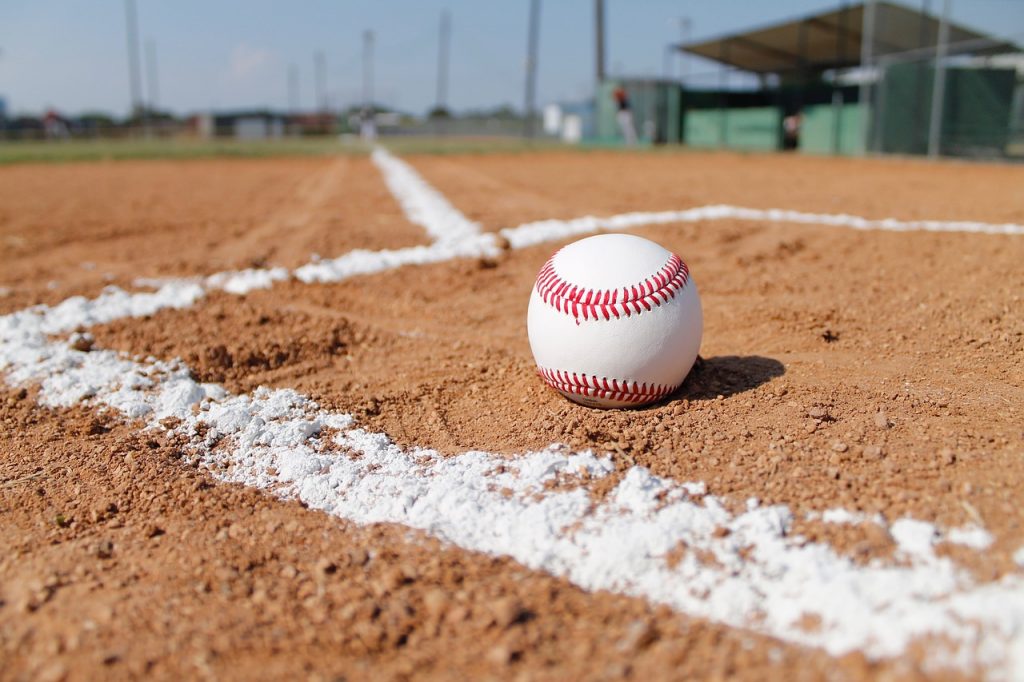 Playing in front of the home crowd for the first time in the 2017 season, the Lufkin Panthers put on a pitching display to pick up a pair of wins on Friday.

The Panthers opened the day with a 3-1 win over Houston Northside before completing a doubleheader sweep with a 5-2 win over Atlanta.

In the home opener, Lufkin’s Dillon McDuffie was masterful as he flirted with a no-hitter on his way to the win. McDuffie didn’t allow his first hit of the game until the sixth inning.
He allowed one earned run on two hits and a walk while striking out seven in six innings of work.

Dylan Murphy pitched a scoreless seventh inning, allowing one hit while striking out a batter to get the save.

Jonathan Dewberry led the Panthers at the plate with a pair of singles and an RBI while Murphy added a pair of hits. Clayton Gesford rounded out the hitting with a hit of his own.

After each team went scoreless through two innings, the Panthers broke through with a pair of runs in the third inning. Dewberry started the rally with a single before stealing second. He then came around to score on an error on a ball hit by Murphy.

Murphy then scored on another error, putting the Pack on top, 2-0.

Lufkin scratched across a third run in the fourth inning as Charlie Henson was hit by a pitch before moving to second on a Kolton Eberlan groundout.

Dewberry delivered an RBI single to make the score 3-0.

Northside finally got on the board in the sixth inning when it got its first two hits of the game. However, McDuffie left a runner at third to preserve the 3-1 lead.

Northside got the potential tying run to home plate with two outs in the seventh inning before Murphy struck out the final batter, preserving the win.

After taking a break, Lufkin got back to work by picking up its fifth win in eight tries to start the season.

In the finale, it was Tanner Green’s turn to do the damage on the mound as he just missed on a complete game in leading the Pack to the 5-2 win over Atlanta.

Green allowed two unearned runs on three hits with nine strikeouts in 6 2/3 innings, and the Panthers’ offense gave him plenty of early breathing room in picking up the win.

Clayton Corley struck out the final batter of the game to preserve the win.

The Panthers gave some early breathing room to Green by scoring single runs in the first and second innings.

In the first inning, Davis Powell drew a one-out walk then came around to score on a Quick RBI single for a 1-0 lead.

The Panthers added the second run in the second inning as Eberlan reached on an error then came around to score on McDuffie’s RBI triple, making the score 2-0.

Lufkin took the drama out of the game early by scoring three runs in the fourth inning.

Gesford started the inning by reaching on an error then scored on a Clayton Corley RBI single for a 3-0 lead.

McDuffie extended that margin to 4-0 with an RBI double and Dewberry had an RBI single for Lufkin’s final run.

Atlanta answered with two runs in the fifth inning but couldn’t draw any closer.

The Panthers (5-3) will be back in action on Thursday as they open the Pete Runnels Shootout.