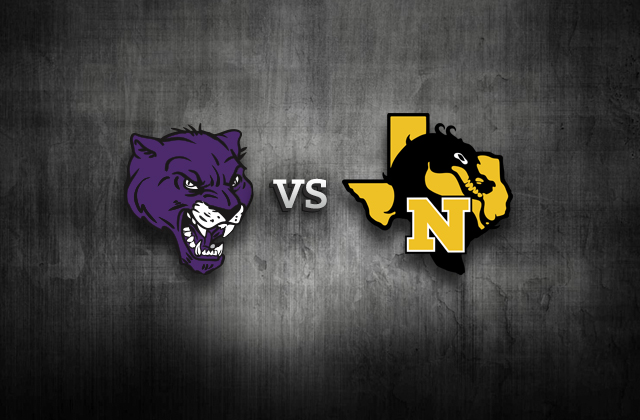 With a win over Longview already on their resume, the Lufkin Panthers will head to Nacogdoches looking to wrap up a win over another one of their rivals on Friday night. Lufkin is riding high after ending a three-game losing streak to Longview with a 35-24 win on Friday night. Nacogdoches had an impressive win of its own, pounding Kilgore 48-21 last week. With both teams riding high, Friday’s game should feature plenty of fireworks.

“We’re going on the road against a team that had a good start last week,” Lufkin head coach Todd Quick said. “We need to get on a roll and keep getting better every week so this is a big one for us.”

The Dragons showed off an array of offensive weapons in overwhelming perennial power Kilgore on Friday night. Noah Hildebrand threw for 255 yards with a pair of receivers making big plays. Jed Morgan caught six passes for 109 yards and a touchdown and Jason Maxie had eight receptions for 94 yards. Phillip Jones scored on a 60-yard touchdown run.

“They played really well on offense and really weren’t sloppy at all for a first game,” Quick said. “They’re pretty balanced and they’ll spread you out. Their quarterback is a two-year guy and he’s really the one that makes their offense run.”

Quick said the key in slowing that type of offense down will be in taking away Hildebrand’s time to throw the ball.

“You have to get pressure on him,” Quick said. “We need to make him move and throw on the run. We don’t need to let him sit in the pocket and make plays.”

The Dragons should also be solid on the defensive side of the ball where they limited Kilgore to seven first-half points last week. The defense is led by Josh Thompson, who has committed to play for the University of Texas next season. In the opener, he scored on a 98-yard kickoff return. After playing cornerback last season, he is now playing safety.

“They’re big up front and their linebackers aren’t bad,” Quick said. “They’ve got athletes in the back that have the ability to run. We have to block those guys up front to give ourselves a chance.” Kickoff for Friday night’s game is set for 7:30.