Lufkin vs. Whitehouse is on the air!
Watch Lufkin vs. John Tyler 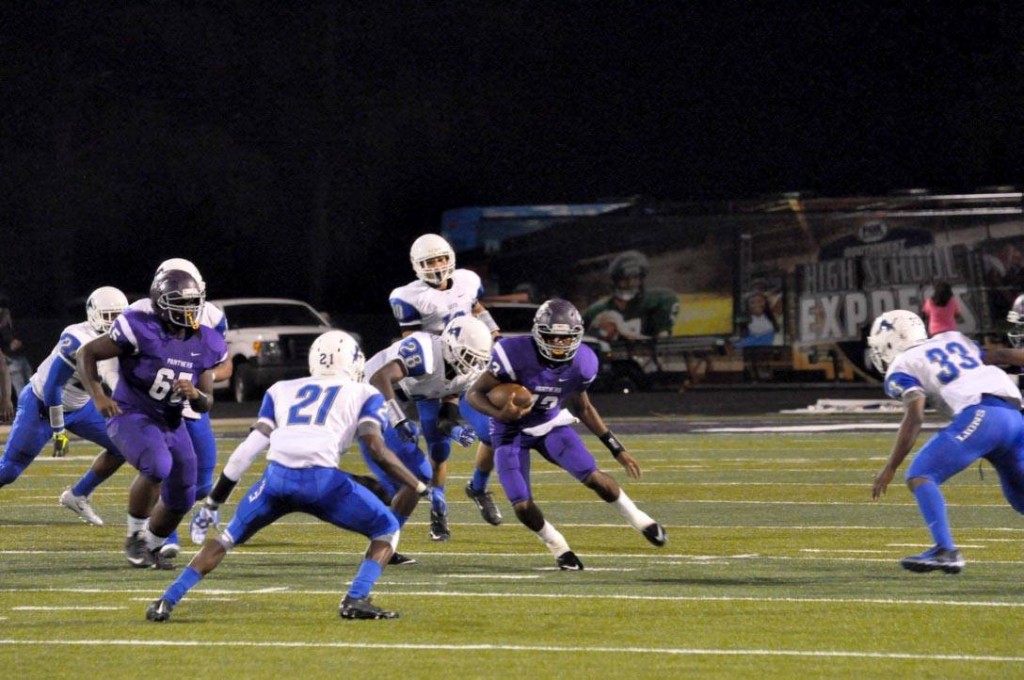 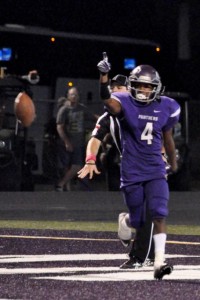 Both teams touted wins with no losses during the opening weeks of district play, making this game key in the progressing season and playoff seeds.

During the match, Lufkin had a difficult time starting and maintaining a rhythm against the Lions. Kordell Rodgers threw for two interceptions, and with a blocked punt that was returned for a touchdown on the next play, the Panthers seemed to be going down more than ten points behind.

The Panthers fought to the last second, scoring again with only 34 seconds on the clock to make it a three-point game, losing to the Lions 41-38.

District play will continue next week as the Panthers take on Lindale in their third home game of the season. This Friday is also homecoming for the Panthers, so be sure to get to Abe Martin Stadium early to back the Pack! 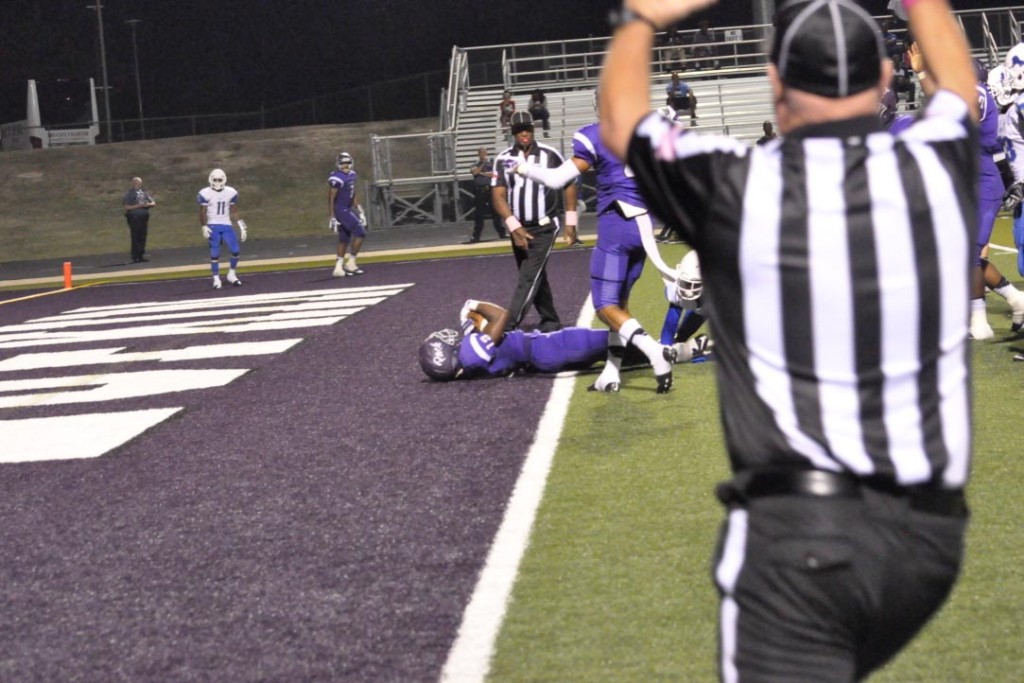 For more pictures from the second home game of the season, check out our Facebook page!