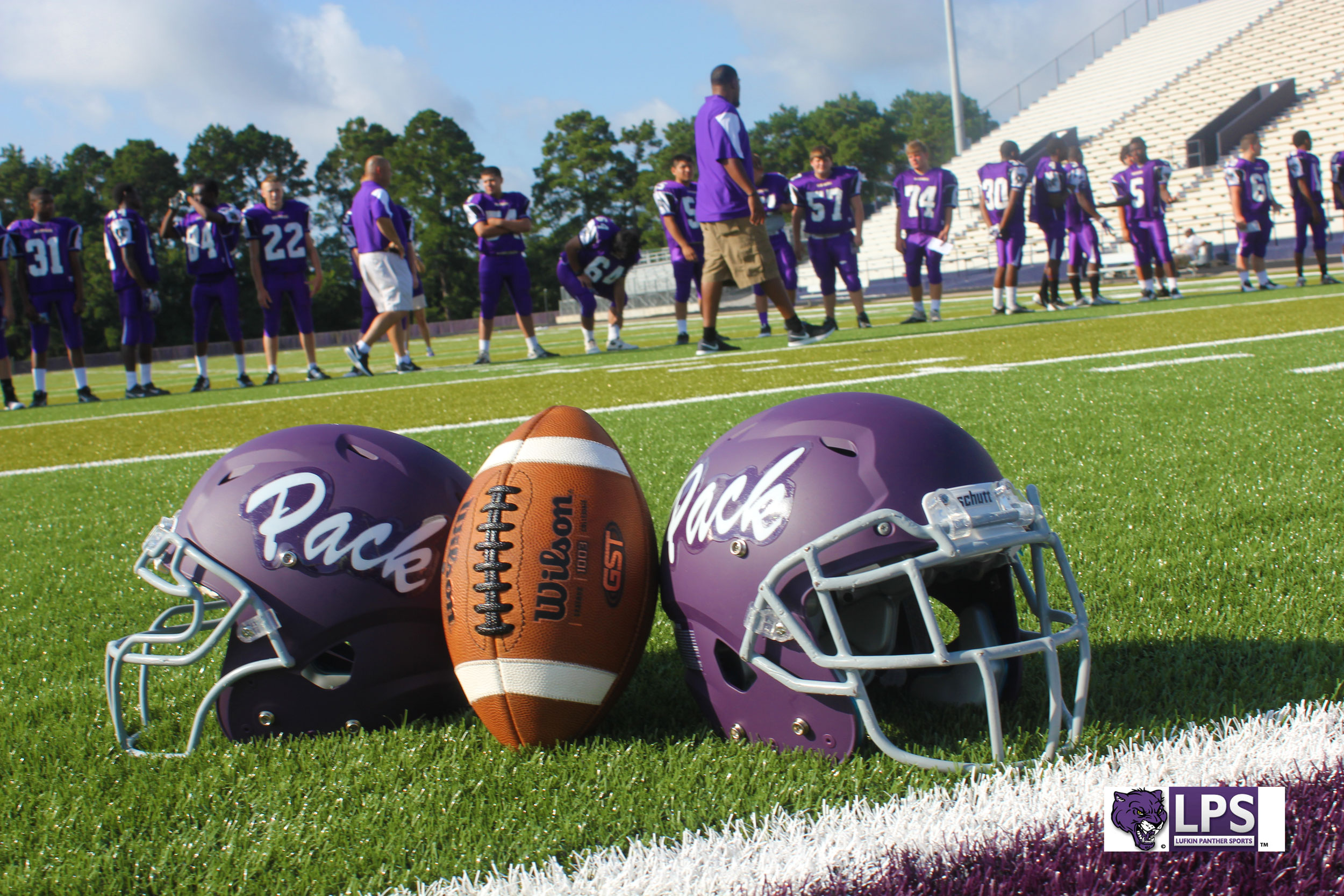 One of the most anticipated seasons in school history kicked off in less than impressive fashion for the Lufkin Panthers as they hit the road for a sloppy 17-7 win over Beaumont Central. Lufkin struggled to find its footing and trailed for most of the first half after Beaumont Central’s Chad Coleman scored on a 25-yard touchdown pass from Ben Booker to Chad Coleman.

However, other than that play, Lufkin was able to keep the Beaumont Central offense off balance. The Jaguars would eventually finish the night with only 167 total yards.

The Panthers’ offense wasn’t much better on a night it gained only 163 total yards of its own. Lufkin eventually got on the board first when Stephen Coker kicked a 25-yard field goal to cut the deficit to 7-3 just before the half. The Panthers finally got the lead on their first drive of the second half when Fred Jones broke free for a 38-yard touchdown run for a 10-7 advantage.

However, Lufkin was unable to put away the Jaguars until the final minutes when Terry Williams scored on a one-yard touchdown run. Much of the sloppy play for the game could be attributed to Lufkin’s scrimmage being canceled. That left the Panthers without a tune-up before the regular season opener. The Panthers completed only four passes on the game for a total of 29 yards. While it wasn’t a work of art, it did set the tone for a season in which the Panthers simply found ways to win.