Lufkin sets first-round playoff game
Panthers get past Mesquite, advance to second round 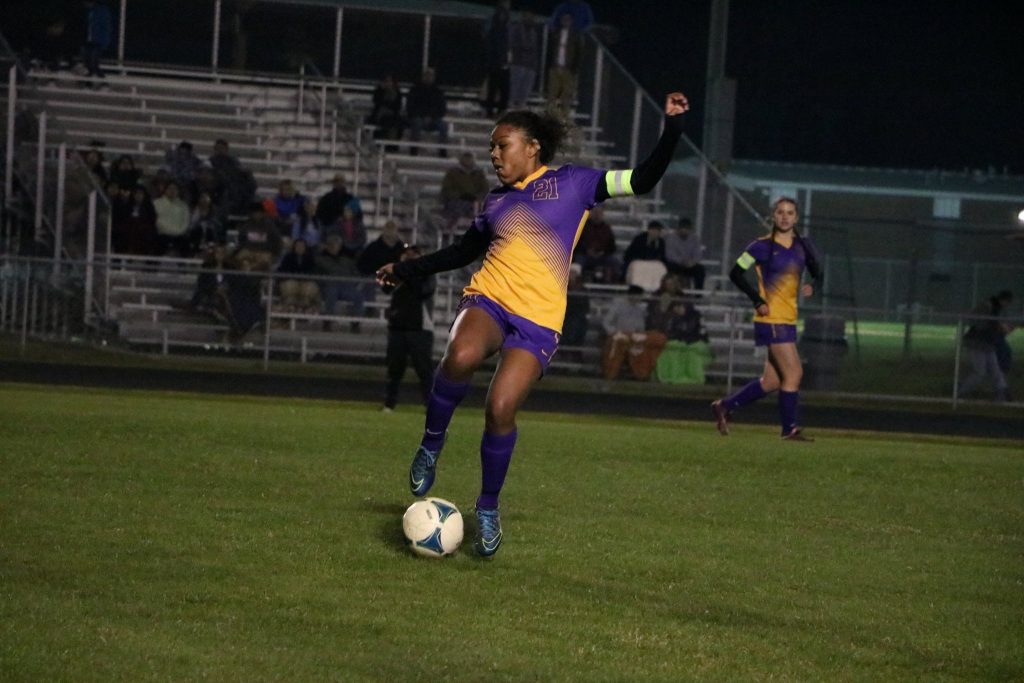 The Panthers took it down to the wire before some late-game fireworks led to a 2-1 win over the War Eagles.

With two minutes left in the game, Jared Vasquez calmly put a penalty kick in the back of the net to give the Pack its second straight district win.

Lufkin took the early lead on a goal midway through the first half and held that lead until halftime.

Oak Ridge finally got the equalizer midway through the second half before Vasquez’s late heroics preserved the win.

On the girls’ side, the Lady Panthers took a half to get going before scoring four goals after the break in a 4-0 win over Oak Ridge.

Katelyn Knowles put Lufkin on the board and Julia Muniz added a goal in the first 10 minutes of the second half.

Abby Horn later added a goal as the onslaught continued for the Lady Panthers.

In JV boys action on Friday night, Leo Acevedo scored a goal but the Panthers dropped a 2-1 decision.

In JV girls action, the Lady Panthers took a 2-0 victory.

The Lufkin Lady Panthers will return to action on Tuesday night as they host The Woodlands Lady Highlanders.

Lufkin’s boys will hit the road for a game against The Woodlands.