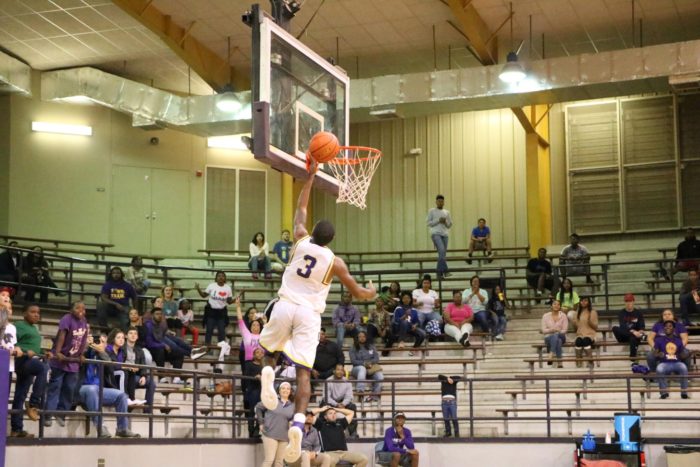 The Lufkin Panthers’ basketball team upped their winning streak to four games while bringing home some hardware in the process as they captured the Silver bracket championship in the Leroy Romines Memorial Basketball Tournament in Longview on Friday afternoon.

Lufkin opened the day with a 61-44 win over Liberty-Eylau to advance to the championship game. The Panthers followed that with a 57-49 win over Pine to bring home first place.

With their successful day on Friday, the Panthers captured four wins in two days after opening the tournament with two losses on Wednesday.

In the semifinal win over Liberty-Eylau, Courtnee Garcia led the way for the Pack with 26 points. He was joined in double digits by Nick Wilson, who scored 10.

The Panthers then gritted out a win over Pine Tree with Courtnee Garcia once again leading the way with 17 points while Hurts put in 10.

Lufkin will return to action on Tuesday night when it travels to take on Whitehouse.