What a Week: Lufkin ‘Flips’ for Win, Moves Game to Saturday
Lufkin Heads to Jacksonville Friday – Corsicana on the Air! 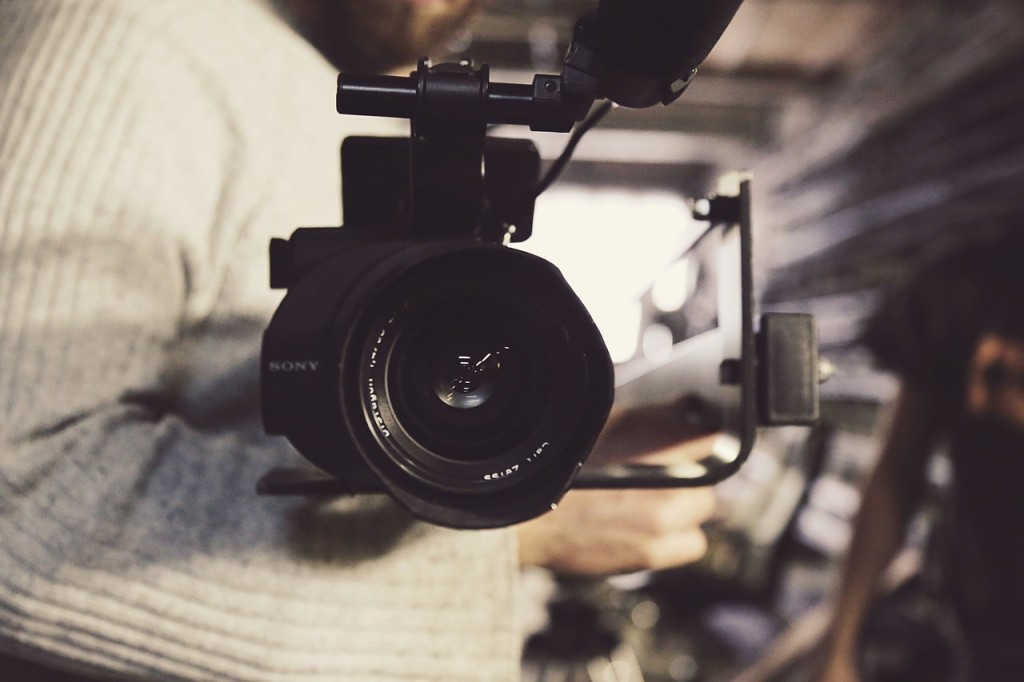 A  documentary about John Outlaw, the legendary football coach that led the Panthers to a 2001 state championship premiered Monday, Oct. 12, 2015, at the Hot Springs Documentary Film Festival in Hot Springs, Arkansas.

The project tackles Outlaw’s life, following his start in Arkadelphia, Arkansas, and moving with the man as he made his way to Lufkin High School nestled in the heart of the Piney Woods. For Skinner, the movie is more than a tale of a football coach with a 303-87-3 record, which is impressive by any stretch of the yard.

The film is a testament to a man who was not just coach, but also friend, leader, and mentor to many in an area that stretches across counties and state borders. “He was like a magnet. If he knew you were a fish out of water, he put his arm around you,” Skinner said, recalling the first time he met Outlaw, then head coach of the Panthers. “That’s the thing, he found you. He came to you.”

Skinner made his way to Lufkin for the 2008 football season and developed a quick friendship with Outlaw. After meeting him, Skinner knew he wanted to tell Outlaw’s story. For three years, Skinner has put together a timeline of Outlaw’s life, reaching out to players, coaches, family, and friends.

“It was hard, though,” Skinner said. “I’d come in and see him in the edit tray of the program. I would hear his voice and it was hard to comprehend the reality.”

Now, with the project completing its premier, Skinner has one hope for the film, and if you listen closely, you’ll hear Outlaw echoed in the words. “I just want one child who is going to bed frustrated,” he said, “to watch the film and change his or her mind to fight another day for good.”

Coach Outlaw was an inspiration to more than just his players. “I hope this man will continue to inspire others through this film,” Skinner said. “I hope we still know what it felt like to be near John Outlaw in decades, maybe even a century later.”

The film will make it’s way to Lufkin, and Panther fans can keep up to date by checking out the site at www.coachoutlaw.com and by liking the Facebook page, Outlaw: Life, Death, and Football.

Grab your tissues and check out the preview: