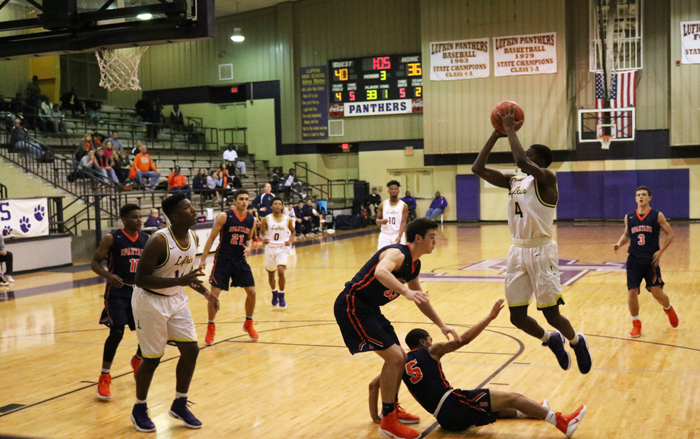 Lufkin opened the day with a 68-49 win over the Tyler Lee Red Raiders with Courtnee Garcia leading the way with 15 points. Jacourtney Calvin added 12 points for the Pack. 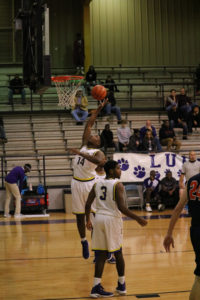 However, Lufkin came up short in the championship game, dropping a 58-51 decision to Katy Seven Lakes.

Garcia once again led the Panthers with 24 points. Other Lufkin scorers were Wilson (9), Thompson (5), Rodgers (4), Davis (3) and Breylon Garcia, Jefferson and Calvin (2).

The Panthers started out hot, taking a 14-7 after the first quarter before Seven Lakes used a run to take a narrow 26-25 lead at halftime.

Seven Lakes extended that lead to 42-36 after three quarters.

Lufkin returns to action on Tuesday when it travels to face Jacksonville with the freshmen starting at 5 p.m. and the JV and varsity teams following.

The Lady Panthers, who had a rare weekend off, will be back in action on Tuesday night as it travels to face West Orange-Stark with the JV starting at 5 p.m. and the varsity following at 6:30. 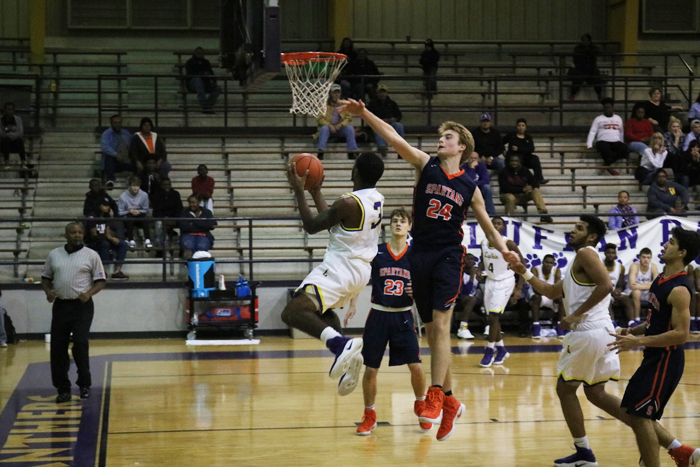