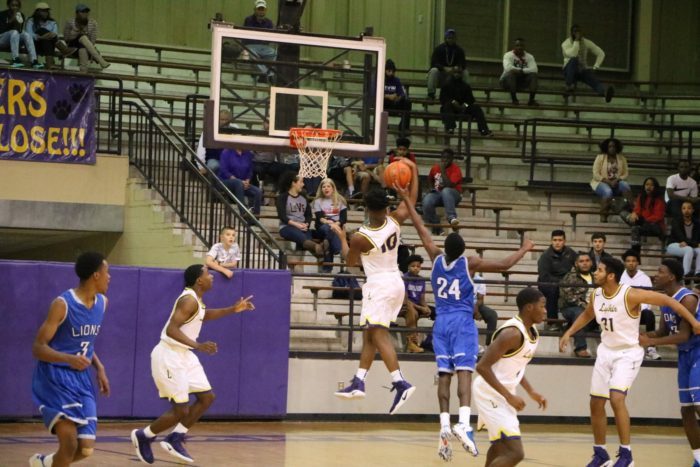 Coming off a championship in the Longview tournament just before the new year, the Lufkin Panthers dropped a 57-46 decision on the road against Whitehouse on Tuesday night.

Courtnee Garcia led the way for the Panthers with 14 points.

Lufkin will return to action on Friday night as it travels to face Nacogdoches in its non-district finale.

The Panthers will open the district slate on Jan. 14 when they host the College Park Cavaliers, who are led by Quentin Grimes, one of the top juniors in the nation.

The Lady Panthers will return to action on Friday night as they host Oak Ridge in their district opener. The JV game is set for a 4:30 p.m. start with the varsity following at 6.