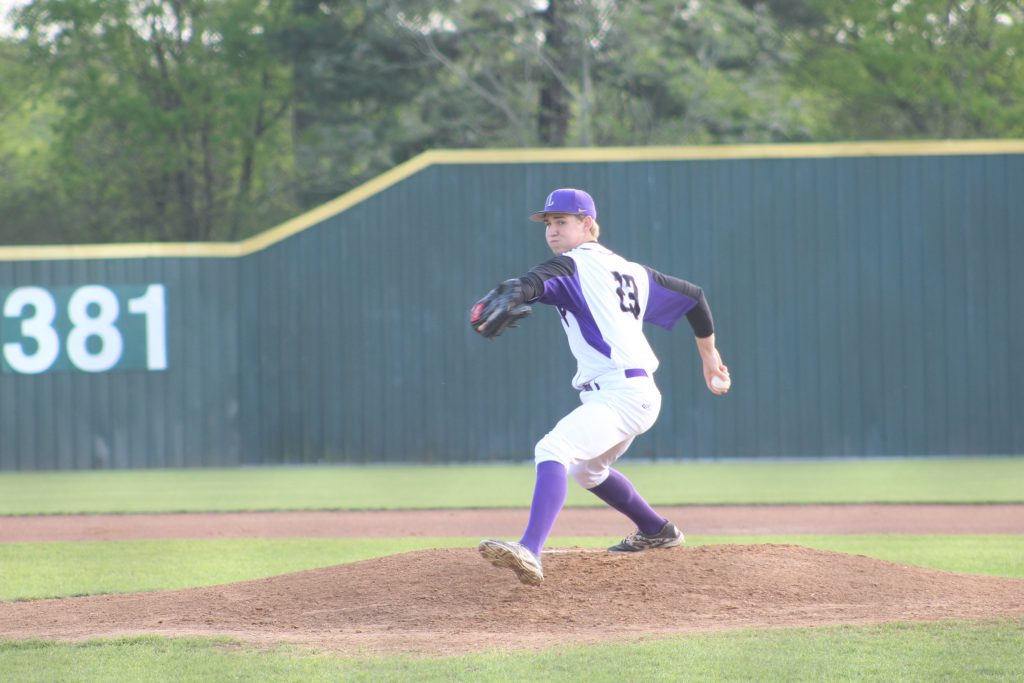 Tanner Green delivered a clutch two-out RBI in the eighth inning and the Lufkin Panthers held on from there on their way to a pivotal 4-3 win over the Conroe Tigers in District 12-6A action in Conroe Friday night.

Coming off back-to-back losses against College Park, the Panthers were able to get back on track against a tough Conroe team for their third win in eight district contests.
Clayton Gesford started the inning with a walk and Dillon McDuffie was hit by a pitch.

After the next two outs were recorded, Green came through with the clutch RBI double that gave Lufkin the lead.

From there, Kolton Eberlan stranded two runners on base in the bottom of the eighth, giving the Panthers the win.

Eberlan got the win on the mound, pitching the final four innings. He allowed one earned run on seven hits and a walk with a pair of strikeouts.

McDuffie started the game and pitched the first four innings, allowing two unearned runs on three hits and two walks to go along with two strikeouts.

Jonathan Dewberry had a big game for Lufkin with three singles and two RBI. Green added a double, single and RBI. Dylan Murphy and Gesford added a single each.

The game was a pitching duel early with Conroe getting on the board first with a pair of fourth-inning runs. The Tigers didn’t get a hit in the inning, which was aided by a walk, hit batter and a pair of Panthers’ errors.

The Panthers shook that off by scoring two runs of their own in the fifth inning.

Charlie Henson was hit by a pitch and Green singled before both runners were driven in by Dewberry, tying the game at 2-2.

Lufkin took its first lead of the game in the top of the seventh inning when Dewberry singled and came around to score on a passed ball, making it 3-2 and putting the Panthers three outs away from the win.

That win would have to be put on hold when Conroe scored a run in the bottom half of the inning.

However, the Panthers’ offense came through again in the eighth inning for the 4-3 win.

Lufkin will be back in action on Tuesday when it hosts Conroe.