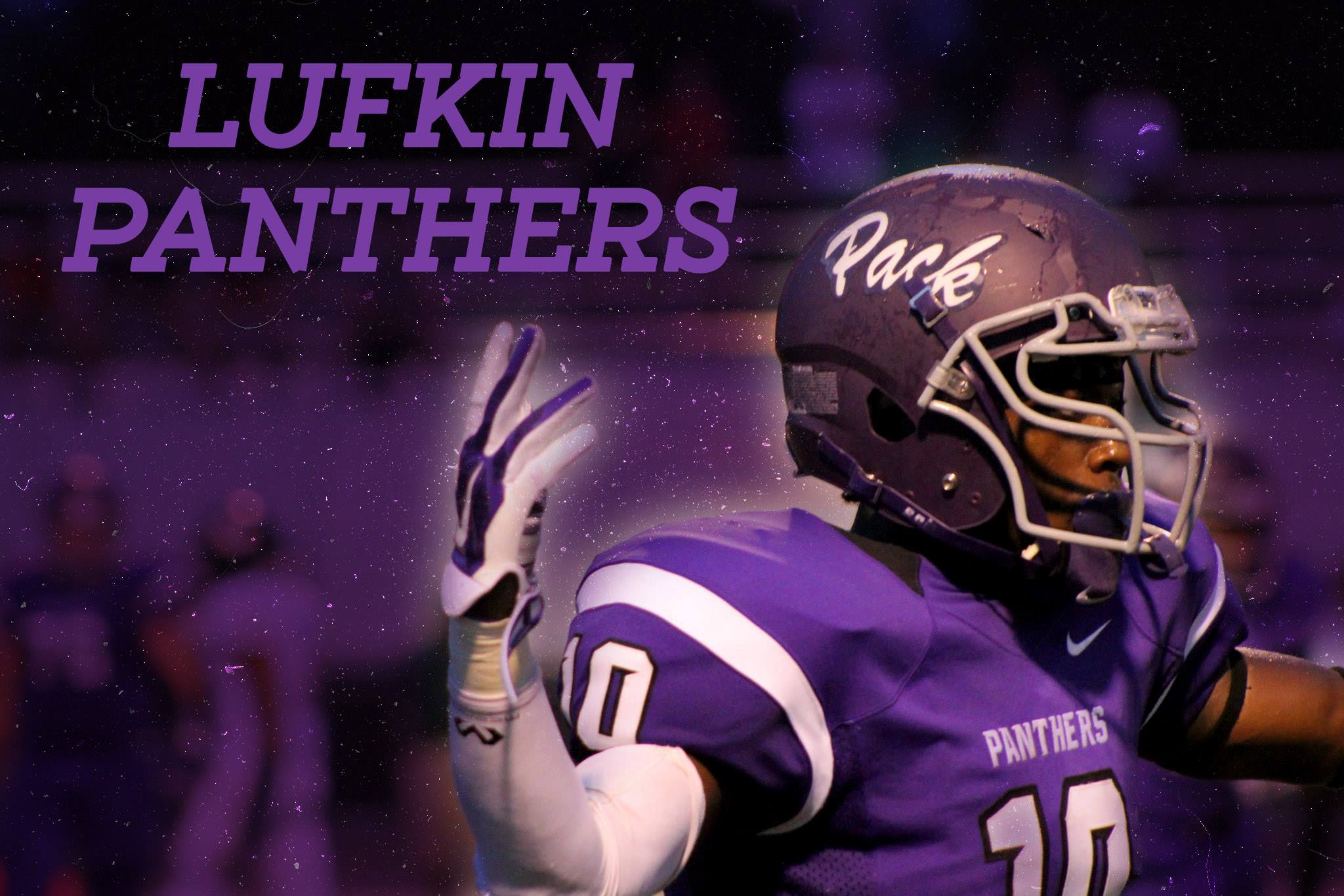 Fifteen years ago, the Lufkin Panthers had a season fans will never forget. After starting the season as the No. 1 team in Dave Campbell’s Texas Football, the Panthers lived up to all expectations to claim the Class 5A Division II state title. The path was littered with potential potholes despite the team finishing with a 15-1 record, including a season-ending 14-game winning streak. Lufkin trailed in the second half of its final three playoff games and kept fans on their edge of their seats each week.

The journey to the state title was highlighted by a 20-point comeback in a driving rain in Tyler that eventually led to a 27-23 win over Euless Trinity. It was punctuated the following week when Lufkin erased an 18-point deficit for a 38-24 win over Austin Westlake in the state title game. With legendary head coach John Outlaw calling the shots, he brought Lufkin High School its first ever state football championship and brought his personal total to three titles, two of those coming at Arkansas. On the field, Reggie McNeal was a weekly highlight show with his dynamic playmaking abilities. As one of the most dynamic threats in the state, McNeal and Houston Madison’s Vince Young led most all-state teams. Young was eventually knocked out of the playoffs by Austin Westlake the week before the Panthers beat the Chaps in the state title game.

Just before the state title game, Young, who would go on to be one of the best quarterbacks in NCAA history, was named a first-team all-state selection, while McNeal was a second-team pick. Outlaw left no doubt about who he would take in leading his team. “People can say whatever they want about either Reggie or (Young),” Outlaw said in the days leading up to the championship game. “I’d take Reggie leading my team any day.” While it was McNeal who drew the headlines, Lufkin wouldn’t have sniffed a state title without a defense that paved the way for the Panthers most of the season. Ju Parks was the team leader as a massive presence in the middle of the defensive line. He was just one of many playmakers on the Lufkin defense, which put up some of the best numbers in school history. On the offensive side, Lufkin had plenty of playmakers to spare, including the speedy Quentin Holman at receiver and Terry Williams in the backfield. And after a relatively quiet season, senior Jeremie Berry came up with the biggest catches for the Pack in the postseason.

It was truly a season for the record books.

Now the 2016 Panthers are looking to make some history of their own when the season kicks off in two months against Longview. Meanwhile, in the upcoming weeks, LufkinPantherSports.com will take a game-by-game look back at the 2001 football season. Starting with an ugly 17-7 win over Beaumont Central and capped with the title win over Austin Westlake, we’ll let former fans and players relive the memories from that year.