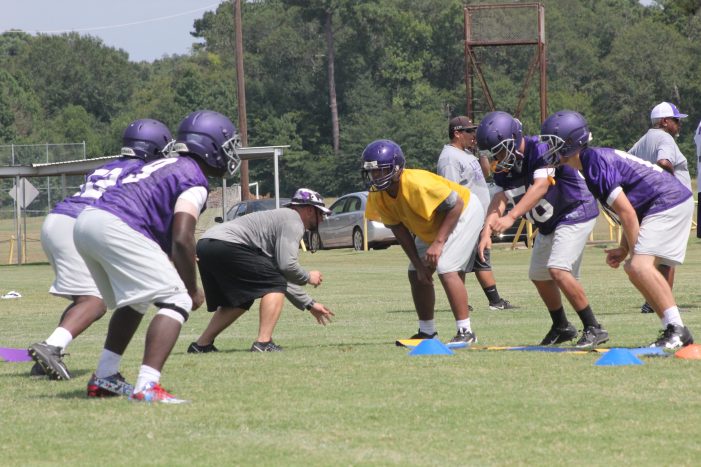 LUFKIN, TX (KTRE) –
Except for the week one opponent being the same as last year, the 2018 Lufkin Panther season will start very differently.

Heading into last season, the Panthers had not made it past the first round of the playoffs since 2012. They were coming off of a season where it seemed they could not stop anyone from scoring. Add a new quarterback to the mix and on paper it looked like the Pack would limp into the playoffs. But that is on paper. It is something head coach Todd Quick has learned to ignore. Ignoring it worked for Quick as his team did the exact opposite.

The team went 8-2 on the regular season and the defense made a big improvement. In the playoffs Lufkin would win close games against some of the best in the state. They made it all the way to the State Quarterfinals where they would fall to Longview. The success on the team all started in January of 2017 when the soon to be senior class made a commitment that their senior year would be different.