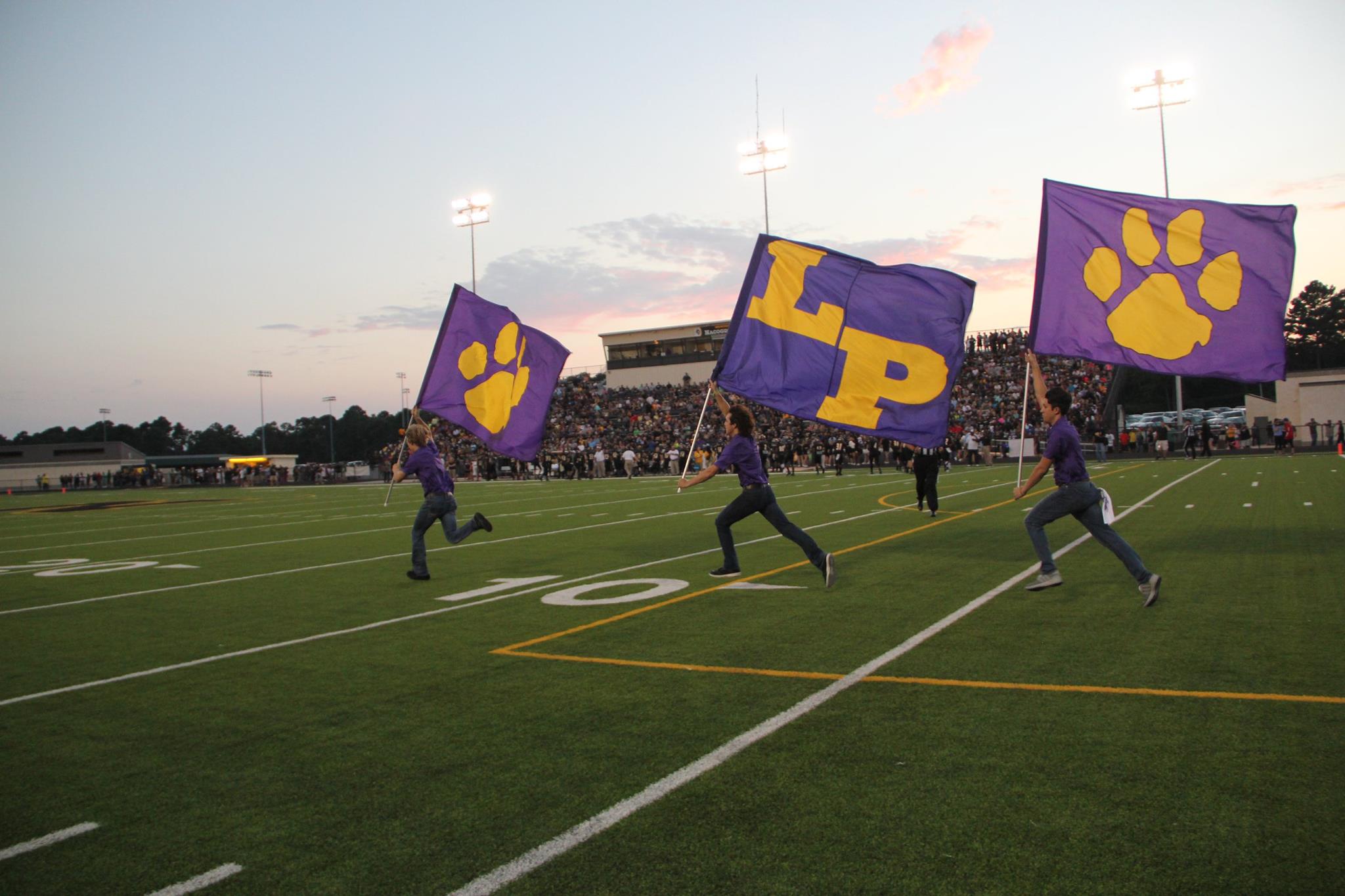 When the Lufkin Panthers laid out their non-district slate for the 2016 season, they did it with an eye to the playoffs. Rather than line up four automatic wins, the Panthers elected to test themselves to be battle tested when the games meant the most.
It started with a home game against longtime rival and East Texas powerhouse followed by a visit to take on a vastly improved Nacogdoches team.

This week may be an even bigger test as they face a loaded Bossier City Parkway team in a virtual road game at Shreveport’s Independence Stadium.

“We make that schedule for a reason,” Quick said. “We want them to play teams that are going to put us in a bind so we can see how we respond.”

So far this season, Lufkin has passed each of its early season tests. The Panthers took a hard-fought 35-24 win over Longview in the opener.

That was followed by a 42-28 win over the Nacogdoches Dragons.

“When you start off the season with Longview, there’s no growing up period,” Quick said. “Then going to Nacogdoches and getting a win is never easy. This week isn’t going to be easy and we don’t want it to be easy.”

Saturday’s game will be the third time Lufkin has played in Shreveport’s Battle on the Border. In 2014, Lufkin dropped a 32-25 decision to national powerhouse John Curtis.

Last season, the Panthers dropped a 44-36 shootout against West Monroe in a game that finished well after midnight.
This season will be more of a traditional start time with kickoff set for Saturday at 4 p.m. It will follow John Tyler’s noon game against Warren Easton.

“It helps that we’ve been there before and a lot of the kids on the team have made the trip to the game,” Quick said. “It’s a nice place to play at and there will be a lot of people there.”

Quick said Saturday’s game can serve as somewhat as a playoff preview due to the length of the trip and the time of kickoff.

“The good thing about this is we can use it as sort of a playoff type of preparation,” Quick said. “It’s a Saturday afternoon at a big venue and it’s against a very good team. And it’s a two-hour trip, which is about the length of our district games, so that can help us get ready for that as well.”