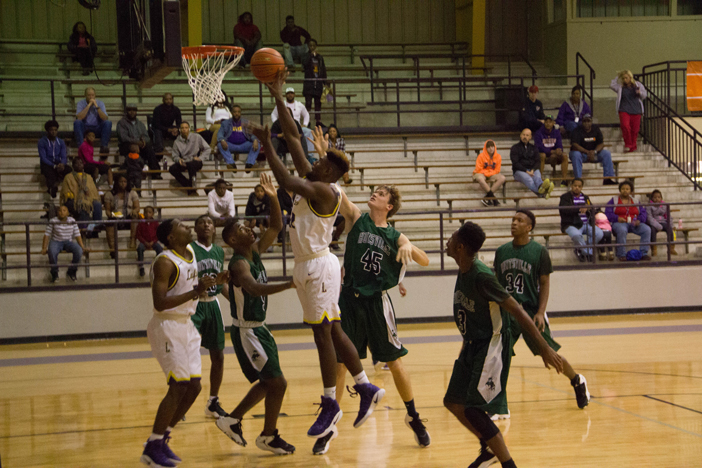 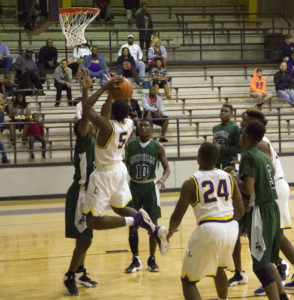 Courtnee Garcia led the way with 21 points, but the Lufkin Panthers let a late lead slip away in dropping a narrow 62-59 decision to the Huntsville Hornets in non-district action at Panther Gym on Tuesday night.

Lufkin led for the first 30 minutes of the night only to see the Hornets take the lead in the final two minutes of the game as the Panthers dropped their third game in the last four outings.

Huntsville was led by P.J. O’Bryant, who scored 19 points.

Lufkin (4-4) will be back in action on Thursday as it competes in its own tournament.