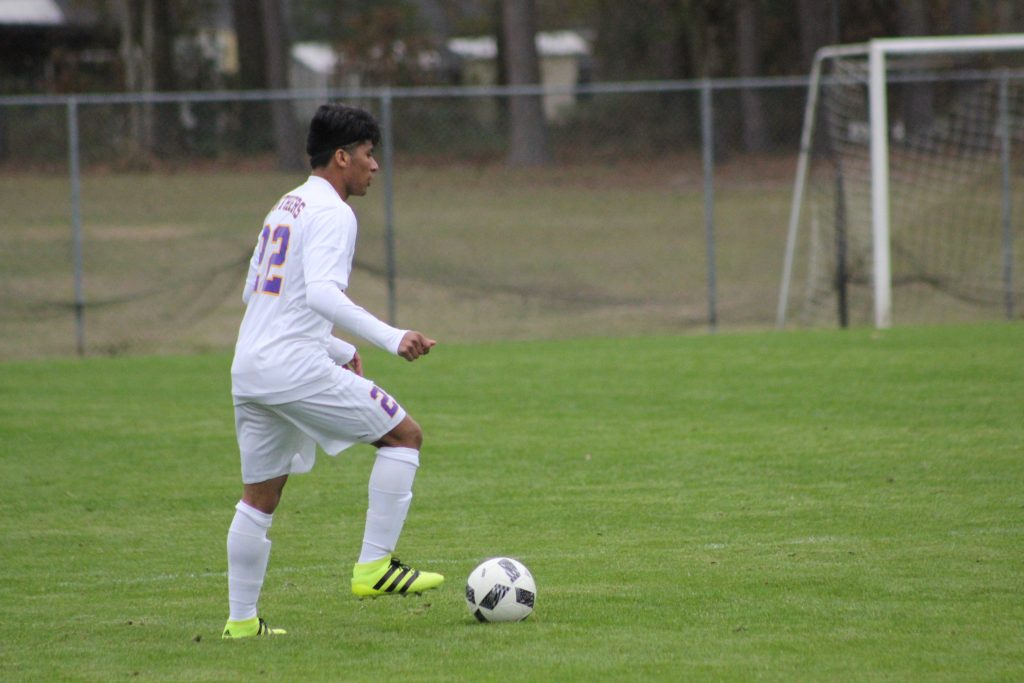 The Lufkin Panthers and Lady Panthers hit the road on Tuesday night as each team battled to ties.

It was a thriller for the Panthers as they trailed 1-0 headed into the game’s final minutes. Lufkin was able to salvage the tie in spectacular fashion with Rafael Zavalla scoring a goal with 1:20 left in the game, making the final 1-1.

In JV action in Jacksonville, the Panthers allowed a pair of goals in the final 25 minutes to take a 2-0 loss.

The Panthers will return to action on Tuesday night as they travel to Nacogdoches to face the Dragons.

On the girls side, Katelyn Knowles had a pair of goals for the Lady Pack as it settled for a 2-2 tie against the Nacogdoches Lady Dragons.

Lufkin fell in an early 1-0 hole before Knowles quickly struck back for a goal that made it 1-1 with 28 minutes left in the first half.

Nacogdoches had the answer with a goal that made it 2-2 at halftime.

From there, it was a scoreless battle as the teams battled to the 2-2 tie.

In JV action, Lufkin picked up a 4-0 win over Nacogdoches.

Lufkin returns to action on Friday night as it travels to face the Hudson Lady Hornets. The JV game will start at 4 p.m. with the varsity following at 6.