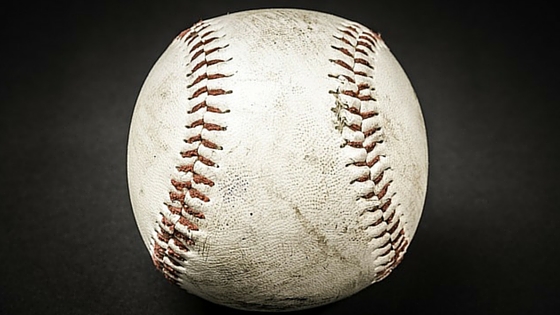 In a wildly successful 2015-16 season, the Lufkin Panthers’ baseball team used a complete team effort to finish in second place in 16-5A before advancing within a single win of the state tournament. Several of those team members were rewarded for their accomplishments as the 16-5A All-District Team was recently announced.

The Lufkin pitching staff had a strong presence on the team with two first-teamers and another second-team performer while Dylan Murphy was recognized as the Defensive MVP. Logan Lair and Christian Stephens, two pitchers who thrived on the mound for the Pack throughout the season, were each honored with first-team picks. Meanwhile Kolten Eberlan earned his selection as a member of the second team. Murphy earned his honor as the best defensive player in the district with his smooth play from his shortstop position.

Another superlative honor went to Lufkin’s Jonathan Dewberry, who shared Newcomer of the Year honors with Lindale’s James Richey. The Panthers also had a way of coming up with the big hits at the right time. One of the key players leading the way in that effort was Max Quick, who was Lufkin’s other selection on the first-team squad at third base. In addition to Eberlan’s spot on the mound, the Panthers also had three other second-team selections.

Blake Lazarine was selected as a second-team first baseman while Luke Rowley earned his spot in the outfield. Manuel Garcia rounded out those picks with his nomination as a designated hitter. Lufkin’s all-district picks were rounded out by Ben Osgood, who earned an honorable-mention nod. The Panthers earned those honors while playing in one of the most competitive districts in the state.