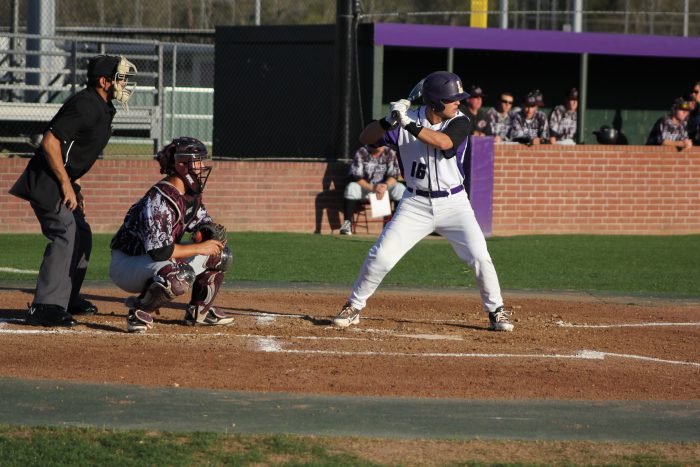 Coming off a banner season that ended just shy of the state tournament, the Lufkin Panthers’ baseball team is ready to get back to work as the 2017 season opens this weekend.

Lufkin will get an early season test as it hits the Houston area to compete in the Spring Branch ISD Tournament starting on Thursday. Lufkin is one of nine teams competing in the tournament, which takes place at four fields over the next three days.

The Panthers will get an early gauge on their depth as they will play six games in a three-day span.

The Panthers resume the tournament with two games on Friday. Lufkin’s first game on Friday will be against Spring Woods at noon. That game will be played at Spring Woods High School.

Following this weekend’s action, the Panthers will return home for a pair of games on March 3 as they take on Houston Northside at 2 p.m. and Atlanta at 6:30 p.m.

That will be followed the following weekend with the Pete Runnels Tournament.

Lufkin is coming off a regional final berth last season in which it finished just one win shy of the state tournament. The Panthers are returning to the state’s highest classification this season while competing in 12-6A, which features perennial state powerhouse The Woodlands.