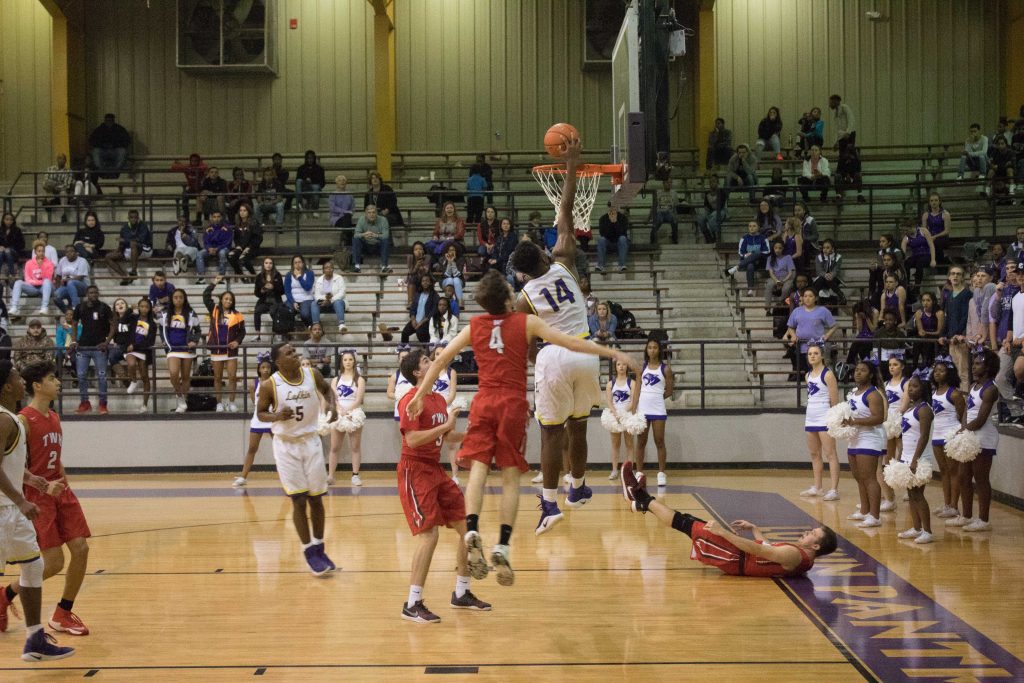 It’s been quite a run for the Lufkin Panthers in their return to the state’s highest classification. Rather than taking a step back, the Panthers are making a deep playoff run in thrilling fashion.

Possibly the biggest test for the Panthers will come this week when they take on Dallas Skyline in the Class 6A Region II Quarterfinals.

That game will take place on Tuesday night at 7:30 at Lindale High School.

Skyline is the third-ranked team in the state according to the Texas Association of Basketball Coaches poll.

The Raiders are 31-1 on the season with their only loss coming at the hands of Richardson in a 60-56 decision on Jan. 7.

Since then, Skyline has 13 straight wins. It opened the playoffs with a 62-37 win over Garland before taking down Lufkin’s district rival Conroe, 71-48, in the area round.

The Panthers opened the playoffs with a thrilling 57-55 win over Mesquite before it shook off a slow start to pick up a 56-48 win over Richardson Berkner in the area round.

The winner of Tuesday’s game will advance to the regional tournament in Dallas to take on the Klein/Dekaney winner.