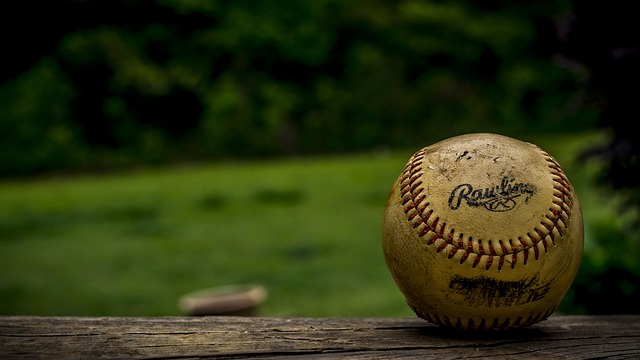 After being held in check in the season opener, the Lufkin Panthers’ baseball team didn’t have to wait long to take out their aggression as they pummeled Waltrip, 17-1, to close out the opening day of the 2017 season at the Spring Branch ISD Tournament.

The Panthers pounded out 13 hits and scored all 17 runs in the first four innings on their way to the convincing win.

Max Quick had a huge game for the Pack as he pounded out a homer, double and six RBI in providing the punch for the Lufkin offense.

Dillon McDuffie also rocked a homer to go along with three RBI.

Alex Barnett got the win for the Pack as he pitched the first three innings, allowing one earned run on two hits with three walks and two strikeouts.

Abel Garcia pitched the last two innings, giving up no earned runs on one hit and a walk while fanning three.

The Panthers took it to Waltrip early, scoring five runs in their first at bat.

Murphy started the offense with an RBI double before Quick ripped his two-run homer. Charlie Henson drove in a run when he was hit by a pitch and McCarty drew a bases-loaded walk to make it 5-0.
Lufkin added a run in the second inning then put up seven more in the third to put the game away.

McDuffie delivered the big blow in the inning with a three-run homer and Quick had a two-run double to key the attack.
The Panthers added three more runs in the fourth inning.

That onslaught came after Lufkin was held in check by Jake Johnson in a 7-1 loss to Stratford in the season opener.

He added a triple and an RBI at the plate. Peter Hannigan and Mikula each had a double for Stratford.

Dewberry led Lufkin at the plate with a pair of singles. Murphy had a single and an RBI and Gesford added a single of his own.

Eberlan started the game and took the loss, working the first three innings, allowing five runs, four earned, on six hits with a walk and a strikeout.

Corley pitched the final three innings, allowing two runs, one earned, on two hits with a walk and a strikeout.

Stratford took control of the game early on, scoring a single run in the first inning before plating three more in the second.

It added one more in the third inning before Lufkin cut the margin to 5-1 on a Murphy two-out RBI single in the fourth inning.

However, Stratford added single runs in the fifth and sixth innings to preserve the win.

The Panthers (1-1) resume the tournament with two games on Friday.