NO UIL VIOLATION: Lufkin Numbers in Compliance
FLASHBACK: Lufkin’s only loss of 2001 comes against national powerhouse 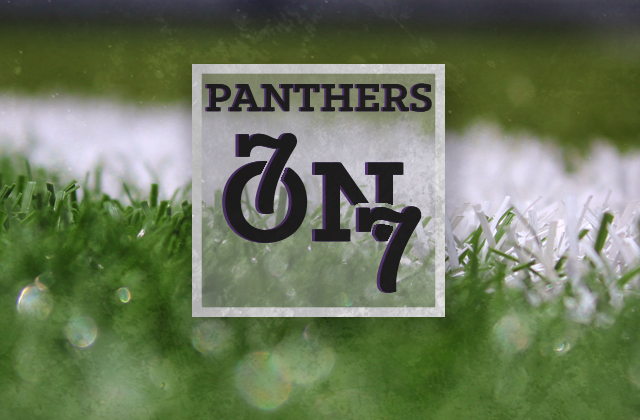 The Lufkin Panthers had a solid showing at the recent 7-on-7 state tournament, winning a pair of games against some tough competition before falling in the opening round of the championship bracket. The Panthers opened the tournament with a narrow 40-34 win over Lancaster before picking up a 42-33 win over Clear Brook in the second game. Those two wins allowed Lufkin to lock up a spot in the championship bracket before taking the field for its third game. However, the Panthers dropped a narrow 39-33 decision to Belton in a game that decided the final standings from Pool F. Belton, which went 3-0 in pool play, went into the championship group as the first seed from the pool, while Lufkin went as the second seed. Lancaster was the top seed in the consolation bracket from the Pool F bracket, while Clear Brook was the second seed.