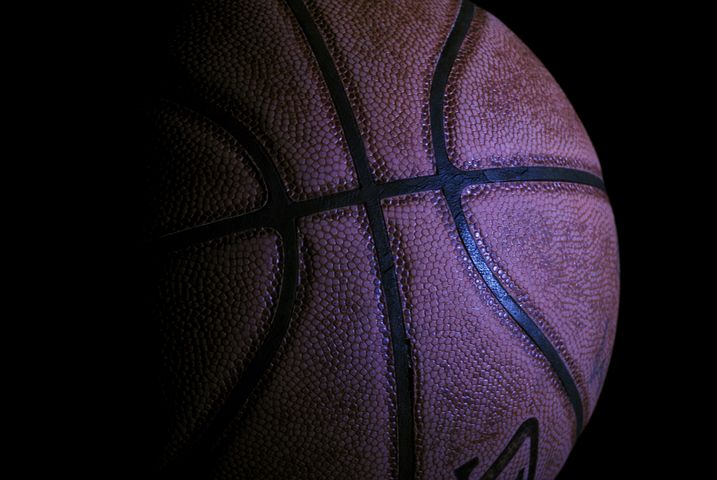 The Lufkin Panthers are headed to the playoffs and will open the postseason against Mesquite on Monday night.

The Panthers’ Class 6A Region II Bi-District playoff game will be held at Tyler Junior College at 7 p.m.

Rather than having a playoff for the final spot, the teams elected to flip a coin to determine seedings. Rockwall won the flip to take the top seed, while Mesquite enters the postseason as the second seed.

Lufkin is entering the playoffs with quite a bit of momentum after knocking off district champion The Woodlands, 71-60, on Tuesday night.