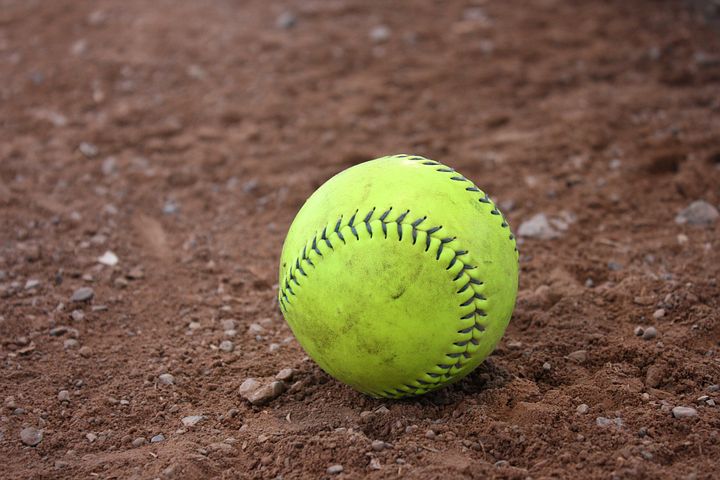 Throughout five scrimmages, the Lufkin Lady Panthers’ pitching and defense was nearly flawless as they outscored their opponents, 31-0. In the season opener in Hudson Monday night, that defense was just off the mark as three costly errors proved to be the difference in a 4-3 setback to the Hudson Lady Hornets.

The third of those errors brought around Hudson pinch runner Odette Lopez to score the game-winning run, sending the Lady Panthers to a surprising setback.
Hudson’s Tasha Bell started the seventh inning with a double that just missed going over the left field fence before Smiley Radke got her sixth strikeout of the game. Hudson’s Payton Foster, who also got the win in the pitching circle, laid down a bunt. Radke fielded the ball and threw to first, but the throw was off the mark, allowing Lopez to score the game-winning run.

Radke took the loss in the circle for the Lady Panthers despite not allowing an earned run. She gave up four unearned runs on four hits.

However, Lufkin’s defense was the real story of the night with a first-inning error leading to an uphill climb for the Lady Pack.

With one out in the inning and a runner on first, Cambell Selman hit a grounder to third. When the Lady Panthers attempted to turn the double play, the ball sailed into a vacant right field, allowing both runners to easily come all the way around to score, making it 2-0.

Lufkin finally squeaked out a run in the fourth inning when Mayes led off with a double off the left field wall and eventually scored on a Tatum Liles sacrifice fly, narrowing the margin to 2-1.

Hudson struck right back in the bottom half of the inning with the help of another Lufkin error. Hannah Blackwell started the inning by reaching on an error and came around to score on a Katie Cullum RBI double off the center field wall.

Lufkin finally pulled even in the sixth inning after the first two outs were recorded via the strikeout. Radke started the rally when she was walked before Hendricks was hit by a pitch.

Liles delivered an RBI single to left field, and Hendricks came around to score all the way from first when the ball got away from the catcher, knotting the game at 3-3.

Liles led the Lady Pack at the plate with a single and two RBI, Julie Armes and Lexy Ramirez each added a pair of singles and Mayes had a double.

Lufkin (0-1) will travel to play in the Bryan/College Station tournament this weekend.