The Panthers seemed to have the game put away by having a 17-point lead in the 3rd quarter. However, the team didn’t score again in regulation and left the door open for Mckinney North to win. It was a hard and intense 3 overtimes until Mckinney stopped a 2-point conversion try by Kedren Young.

Even with a loss, this has been the best we have seen the Pack offensively. Kendren Young broke the 28-year-old record by rushing for 317 yards. He had 223 of the 317 yards in the first half alone and continued to be unstoppable throughout the game. He end the game with 4 touchdowns and accomplished all this on 26 carries.

Young wasn’t the only one who had a good game. T.J. Hammond threw for 223 yards with 3 touchdowns on 12 completions. However, he threw a costly interception.

The pack has to win the last 3 games of the season to keep playoff hopes alive. The team will face the 4th-place, 2nd-place, and 8th-place teams. If a loss was to take place with would be the second year without being in the playoffs after going for 22 straight seasons. 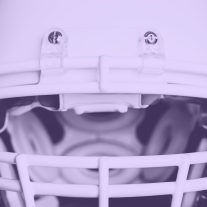 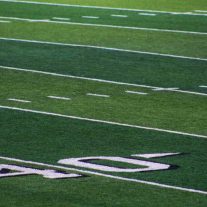