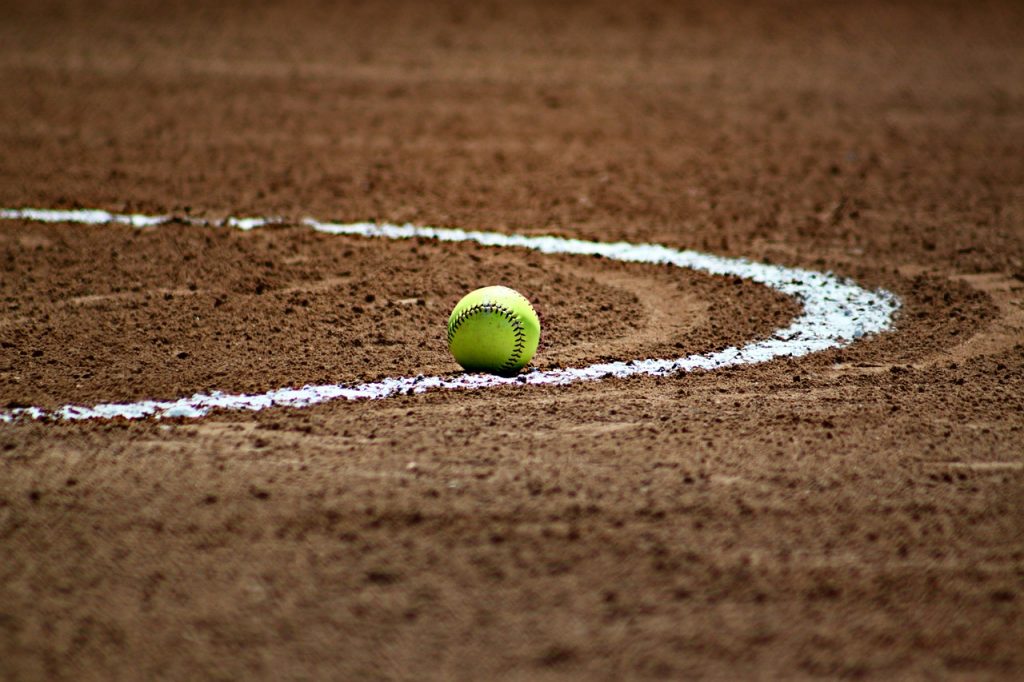 Dropping two games on the second day of the Pete Runnels tournament left the Lufkin Panthers in desperate need of some momentum before Tuesday’s district opener.

Thanks to an outstanding trio of pitching combined with some late clutch hitting, the Panthers got just what they needed as they captured a 3-1 win over the Bryan Rudder Rangers at Morris Frank Park on Saturday afternoon.

Jonathan Dewberry capped off a spectacular weekend with a triple, double and RBI as the Panthers won their fifth home game in seven tries this season.

Davis Powell finished the job on the mound for the Panthers as he worked the final two scoreless innings to get the win. He allowed no earned runs on no hits with a pair of strikeouts and two walks.

That capped off a day in which Lufkin combined for a three-hitter and didn’t allow a run after the first inning.

Clayton Corley started for the Panthers and worked the first two innings, allowing one earned run on three hits and a walk with one strikeout.

Dylan Murphy worked the next three innings, giving up no earned runs on no hits with no walks. He allowed three base runners off three of the Panthers’ four errors they committed on the day.

However, for most of the day, it looked like those outstanding pitching performances would be overshadowed by a frustrating day at the plate.

Rudder got on the board first as Josh Munoz doubled and scored on Matthew Everett’s RBI single up the middle to give the Rangers a 1-0 lead in the top of the first inning.

Kade Woods would add a two-out single in the second inning for the Rangers’ only other hit of the day.

However, Lufkin couldn’t capitalize in the early going, leaving a runner on third in the first inning and two more in the second inning.

The Panthers looked ready to break through in the fourth inning when Max Quick and Haylen Green started the inning with back-to-back singles before they loaded the bases on a Clayton Gesford walk.

However, Rudder starter Woods got out of the jam by inducing a lineout, a strikeout and a grounder to first to end the inning. Woods would eventually pitch 5 2/3 innings while allowing one run on three hits and three walks with five strikeouts.

Reliever Everett didn’t have as much luck out of the bullpen as he gave up two runs on three hits with a walk while recording only one out.

Lufkin finally struck for a run in the fifth inning when Dewberry hit a leadoff triple and came around to score on Murphy’s sacrifice fly.

Then after Woods recorded the first two outs in the sixth inning, Everett came into the game with a 2-0 count on pinch hitter Alex Barnett, who he walked.

Hunter Van Schoubroek, another pinch hitter, then delivered a single and Dillon McDuffie delivered a clutch RBI single to score Barnett from second, giving the Panthers their first lead at 2-1.

Dewberry followed with an RBI double to make it 3-1, giving Powell a little bit of breathing room.

He proved not to need it as he retired the side in order in the seventh inning, including two on strikeouts, to close out the win.

Lufkin (8-5) will begin district action on Tuesday night as it hosts College Park.