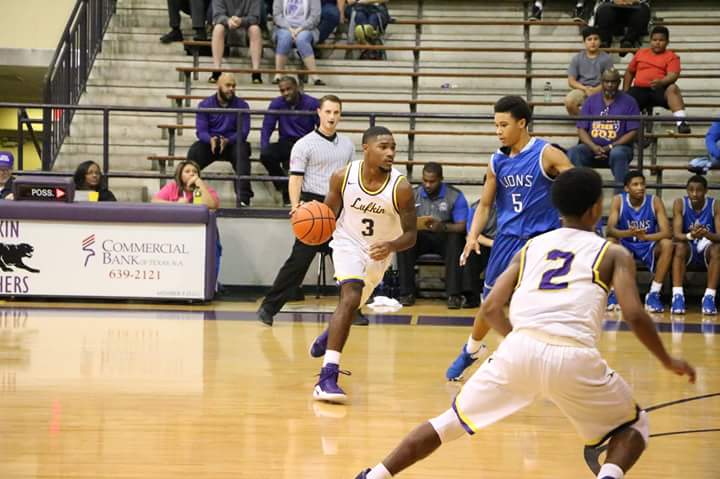 Looking to wrap up a playoff spot, the Lufkin Panthers’ basketball instead slipped up on the road, dropping a 63-50 decision to the Oak Ridge War Eagles on Friday night.

With the loss, Lufkin stayed in the middle of a jumbled race for the final two playoff spots in the district with just one game left in the regular season.

The Panthers also missed out on their chance to sweep the War Eagles after taking down Oak Ridge at Panther Gym earlier this season.

Courtnee Garcia led the way for the Pack with 19 points, but he was the only Lufkin player to reach double digits.

The Woodlands has wrapped up the district title with one game remaining. Conroe has also wrapped up a playoff spot while Lufkin, College Park and Oak Ridge are fighting for the last two playoff spots.

The Panthers will look to wrap up a playoff spot on Tuesday night when district-leading The Woodlands comes to town. That game is set for a 7 p.m. start.