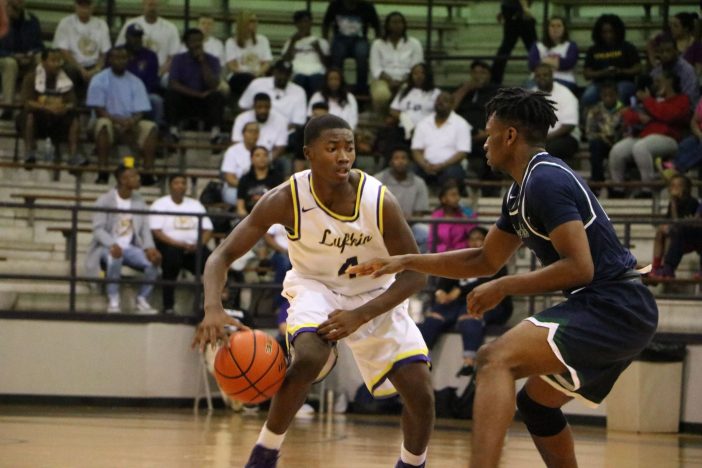 The Lufkin Panthers’ basketball team finished off an impressive home start to district play by surging for a 79-65 win over the Conroe Tigers on Tuesday night.

That helped Lufkin overcome an early deficit, which the Panthers recovered from to take a narrow lead into halftime before tacking control after the break.

It was also Lufkin’s second straight win over a district title contender after the Panthers held off College Park on Friday night.

Also on Tuesday night, the Lady Panthers came away with another key district win by edging Conroe, 46-43, in overtime.

Lufkin improved to 3-1 in district action with the win.

The Lady Panthers will return to action on Friday night as they host Montgomery.