Panthers too much for Lumberjacks
Panthers fall in championship game 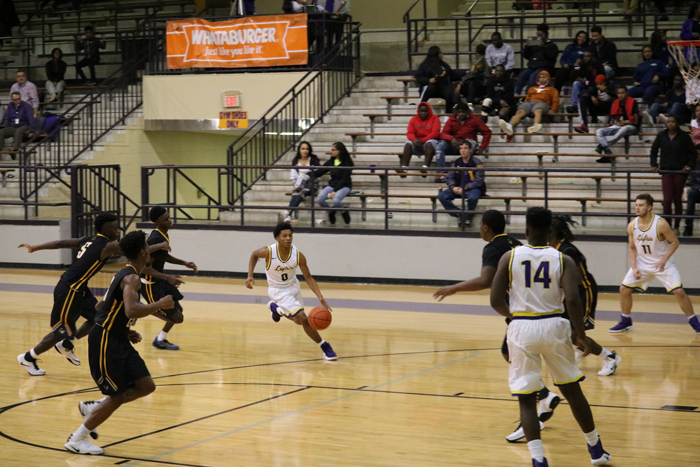 Any time the Lufkin Panthers and Nacogdoches Dragons match up the drama is usually high. When the teams met in the second game of the 2016 Lufkin Holiday of Hoops Tournament on Thursday night, the Panthers took the drama out of the game early.

Using a decisive defensive effort in the first half, Lufkin raced out to a double-digit lead in the first quarter before stifling the Dragons on the way to a 70-51 victory.

Courtnee Garcia led the way for the Panthers with 21 points while Chris Thompson added 13 as they wrapped up the top seed in Pool A with their second win of the day.
Deston Sanyude led Nacogdoches with 12 points. 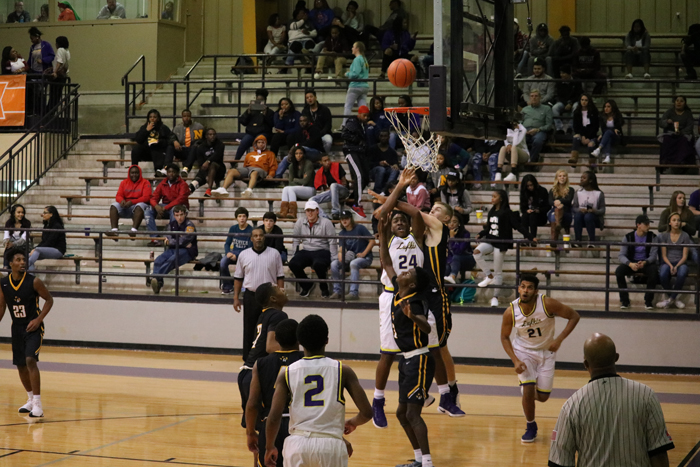 Garcia would eventually finish the first half with a team-high 12 points as the Panthers took a 33-18 lead into the locker room.

Like it had done in a win over Diboll earlier in the day, Lufkin never let the game get any closer after halftime.

Garcia started the third quarter with a pair of free throws and a three-pointer to push that lead up to 38-18.

The Dragons eventually cut that margin to 39-23 on a Michael Little drive.

Lufkin had the answer with Garcia banking in a jumper and Wilson and Breylon Garcia making layups for a 45-23 advantage.

Lufkin eventually carried a 54-34 lead into the fourth quarter. The Panthers led by as many as 22 points in the final frame.

Lufkin (6-4) will play in the semifinals on Saturday morning at 10:05 against the second-place team from Pool B, which features Katy Seven Lakes, Round Rock Stony Point and Tyler Lee.

A win would put the Panthers in the championship game at 4:20. A loss would put Lufkin in the third-place game at 3.