Panthers get past Mesquite, advance to second round
Lufkin baseball starting season Thursday 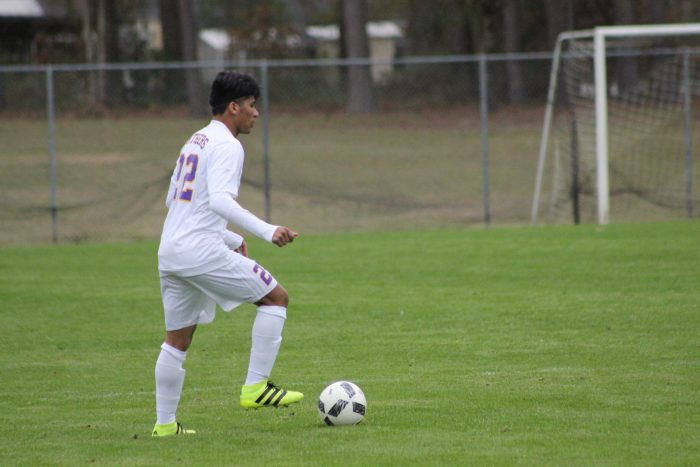 It was a rough night for the Lufkin Panthers and Lady Panthers’ soccer teams as they took blowout losses against The Woodlands on Tuesday night.

On the girls’ side, the Lady Panthers hung with The Woodlands for an entire half as the teams were in a scoreless draw at halftime.

However, The Woodlands had all of the answers after the break as it scored four goals in a 4-0 win.
On the boys side, the Highlanders scored 25 seconds into the game and were never challenged in a 5-1 win over the Panthers.

The Woodlands scored the game’s first three goals in the first five minutes before Lufkin bounced back with its only score off the foot of Hilario Villegas. However, the Highlanders scored the final two goals before the halftime break to secure a 5-1 win.

In JV action, both the Panthers and Lady Panthers were on the wrong end of 2-0 setbacks.

The Lady Panthers will stay at home on Friday night as they host the College Park Lady Cavs with the JV starting at 4 p.m. and the varsity starting at 6.

The Panthers will play a second straight road game when they travel to face College Park with the JV starting at 4 p.m. and the varsity starting at 6.